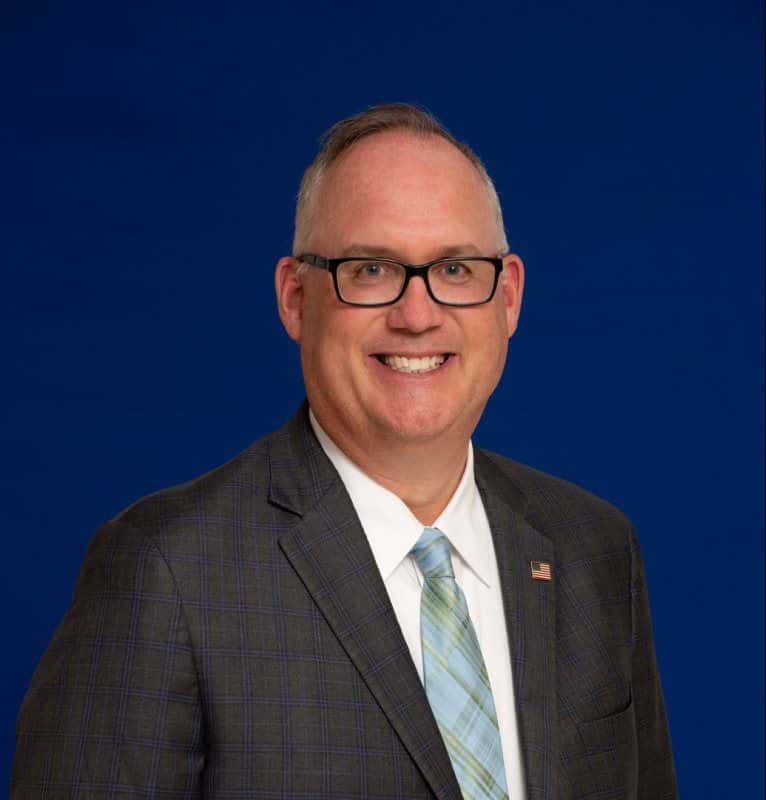 Ed Peper was named U.S. Vice President of General Motors Fleet in 2012. In this position, he has overall responsibility for building relationships and growing sales with GM’s fleet and commercial customers. These customers account for approximately 20 to 25 percent of GM’s total U.S. annual sales volume.

Peper started his career with General Motors in 1984 as a Cadillac District Sales Manager and has held a number of sales and marketing management positions since then. From 2005 to 2009, he led Chevrolet, GM’s largest brand. During his tenure at Chevrolet, he launched 22 new products and led the brand to total U.S. sales leadership in both 2005 and 2007. From August 2009 through 2011, Peper served as General Sales Manager for Cadillac, where he was responsible for leading the Cadillac field organization and dealers. In that position, Peper helped restore Cadillac’s sales and customer satisfaction momentum and built great relationships with its dealers.

In his current position, Peper has reshaped the business model by growing sales and share in key market segments, putting a greater emphasis on conquest sales and providing business solutions that offer customers more value. In doing so, he has grown commercial fleet sales 35 percent over the last five calendar years.

A native of Detroit, Michigan, Peper continuously gives back to the community through a number of local charities. In 2020, he served as the honorary chair of the Life Directions “Spark of Hope” Tribute Gala. From 2015 to 2017, he was co-chair of the National Kidney Foundation’s “Kidney Ball,” which raised nearly $2 million over three years. In 2012 and 2013, Peper co-chaired the Michigan Leukemia & Lymphoma Society “Light the Night Walk.” He has also been involved with the American Heart Association and is a proud supporter of Detroit’s Cornerstone Schools.